With only one licence, for the Sling 2, and one employee, we opened our hangar doors at Morningstar Airfield in April 2013. We soon realized that there was a gap in the market for an affordable and reliable Aircraft Maintenance Organisation int he Cape Town area. As our reputation grew, so did our business. Gareth Bosch, our avionics fundi, joined our team in 2015 and brought with him an remarkable knowledge of the industry and avionics. As the requests came in for larger spray projects, we took on Lyle Corns, who is a magician when it comes to using the spray gun, welding and repairing fiberglass. With the addition of Candice Van Der Merwe running the day to day operations and Suzaan getting stuck into the admin and paper work our dynamic team has grown Sideslip Aviation into one of the most trusted Aircraft Maintenance organisations in the Western Cape. Since opening our doors we have 8 full time staff members and over 20 licences and continue to grow. 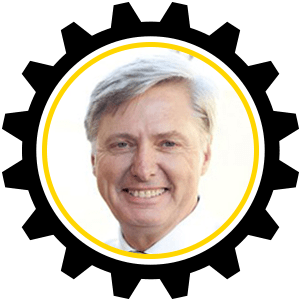 Sean began his career in the S.A. Air force in 1979 where he began an apprenticeship of 3 years. After leaving the Air force he continued his studies obtaining a National Technical Diploma in Mechanical Engineering majoring in Aircraft Technology.

In 2000 Sean was awarded an inspectors licence from the Experimental Aircraft Association (EAA).
He has to become a registered Approved Person maintenance inspector for the non-certified type aircraft industry and has been awarded “Approved Person” accreditation from the South African Civil Aviation Authority, Experimental Aircraft Association, MISASA, and the newly formed RAASA. 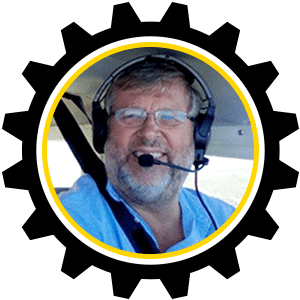 Mark has always been interested in Aviation and has been flying since the 80’s. Mark together with Sean saw an opportunity in the market for a trusted and reliable AMO in the Western Cape. Mark remains involved in all aspects of the business and is known to go out of his way to find a solution to any problem. 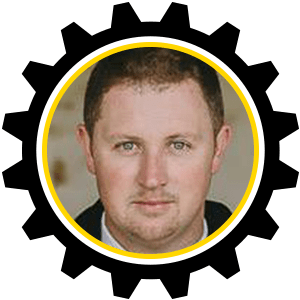 Gareth started his career in aviation in 2009 where he joined Jabiru Aircraft as an aircraft electrical and instrument apprentice. 3 years later he packed his bags and moved to Johannesburg to study radio, instruments and electrics and Denel Aviation. After studying, he joined the team at The Airplane factory where he spent 6 years. Gareth joined Sideslip Aviation in 2016 after relocating to Cape Town. He holds an Approved Certificate Licence for Airframes, Engines, Instruments, Electronics and Radio and compass swings for Non-Type Certified Aircraft. He has also completed the Rotax line and heavy maintenance courses. 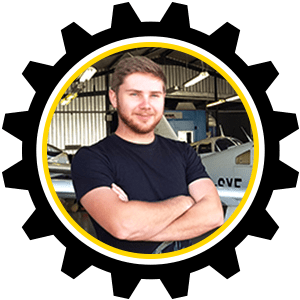 Ryno is the youngest member of our team. He joined in 2018 and has 5 years of type certified experience under his belt. He may be young, but his wealth of experience is what makes him such an asset to the Sideslip Aviation team. 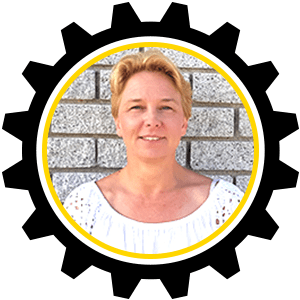 Candice is the go to super woman when it comes to anything admin related. She knows how to get things done quickly and efficiently. With years of admin experience behind her, she is a real asset to the Sideslip Aviation Team. 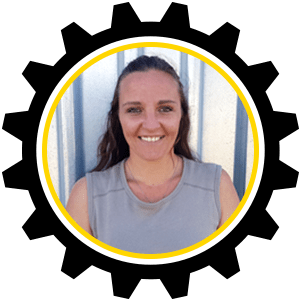 Suzaan joined the Sideslip team as a maintenance planner. She is, however, known to go over and above her scope of work to keep everything running smoothly.